The band is headquartered in a high altitude and ruggedly rural region that receives 350 inches of snow yearly. It’s a haven for skiers, snow bunnies, and extreme winter sports enthusiasts. Weaving in and out of the retreat luxury and the challenging slopes is the five-piece group’s shadowy presence. The faint but feral roar of the band rehearsing wafts through the air. Its mascot, vocalist/drummer/ co-songwriter Frank Costantini’s dog, Ozzie, tags snowmen built by neighboring children by urinating on them. Rock n’ roll is alive and well, and still pissing people off.

Dirty Snowman Society pairs bluesy riffs with infectious hooks, and, overall, the quintet’s tracks are muscly, melodic, and tastefully layered. The musicians are dynamic and virtuosic, effortlessly shifting between telepathic ensemble playing and dexterous solo passages. Frank’s vocals ooze a honeyed grit, recalling the era when lead vocalists were informed by blues shouters and soul balladeers. Lyrically, the band eschews the “baby baby” trappings of many of its influences and contemporaries, instead the songwriters prefer to be thought-provoking using storylines pinched from everyday life struggles, politics, and romance. The band’s smoldering emotive musicality recalls Alice In Chains, Stone Temple Pilots, and other beacons of the 1990s riff rock revival.

Dirty Snowman Society’s latest, Snow Blind, finds the guys making the most of pandemic-imposed sequestering. This is an artistically assured sophomore release that plays upon the strengths of its debut without retreading creative ground. The leadoff single, “Too Much Is Never Enough,” is cinematic and transporting, featuring tribal drums, angular grunge riffing, moody hooks, and dazzling guitar soloing. The song’s animalistic wallop perfectly aligns with its insatiable themed lyrics heightened by phrases such as “feed the beast” and “can’t get enough.” “Mirror” boasts scathing social media commentary by way of sleazy Bon Scott-era AC/DC rock n’ roll.

“Once” is a standout romantic track, luxuriously layered with 12-string guitars, catchy harmony vocals, and ethnic percussive touches.  “Kiss Me Or Kill Me” is a good-time riff-rocker replete with an exhilarating fleet-fingered, wah-soaked guitar solo. Conceptually, the song dives into a darkly seductive fantasyland. The anthemic, “Say Nothing,” epitomizes the Dirty Snowman Society aesthetic. It seamlessly mixes the lysergic musicality of Cream, the brawny riffage of Led Zeppelin, and the rousing dynamics of Smashing Pumpkins. The tune’s imaginative arrangement features a moody arabesque breakdown and guitar solos that are both funky and fluid. This rousing tune is a timely call to arms—if you say nothing you’ll be nothing.

Up next, Dirty Snowman Society is conceptualizing and putting into production a mesmerizing live show to bring Copper Mountain rock n’ roll to the masses, pandemic be damned. Lockup your snowmen. 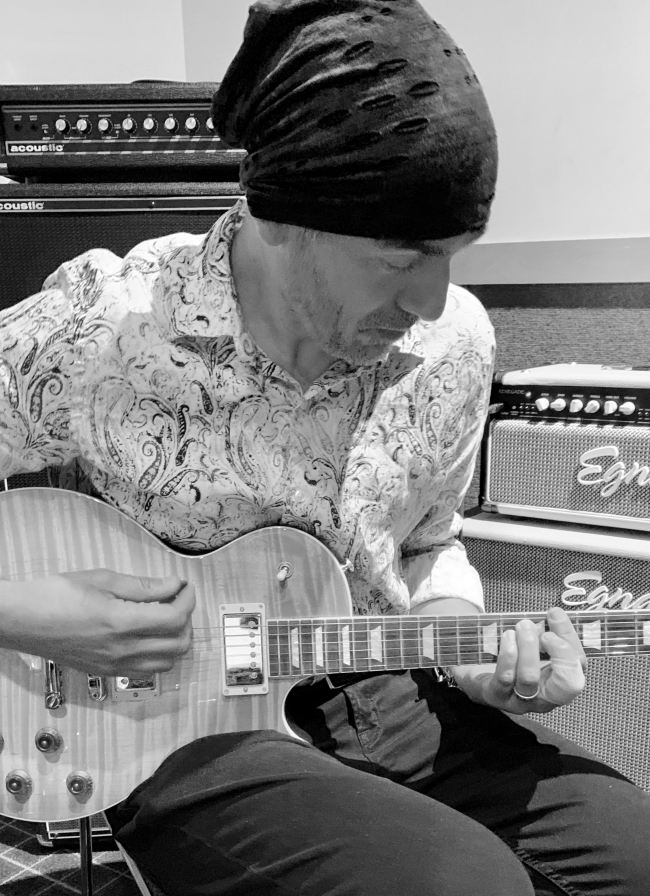 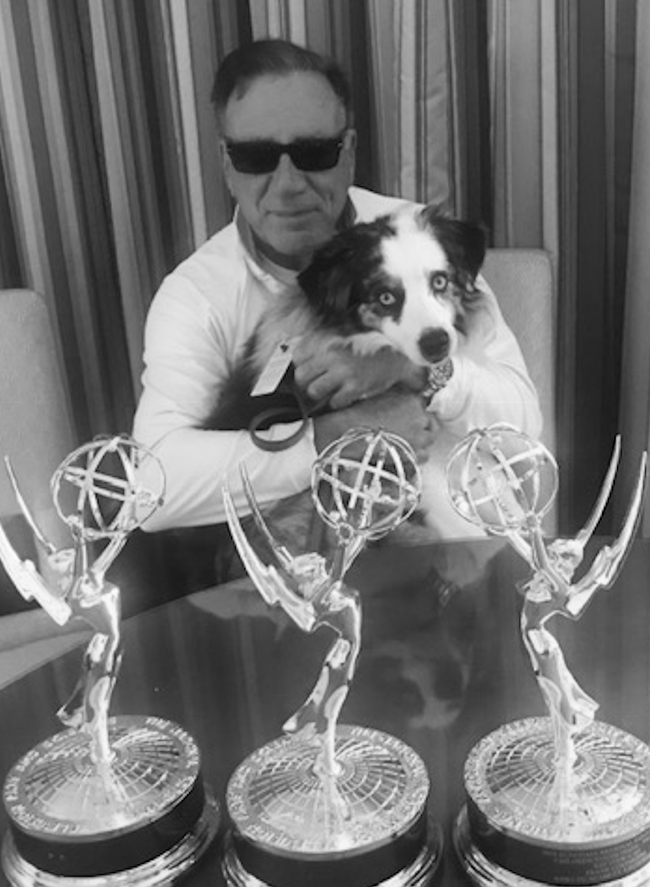 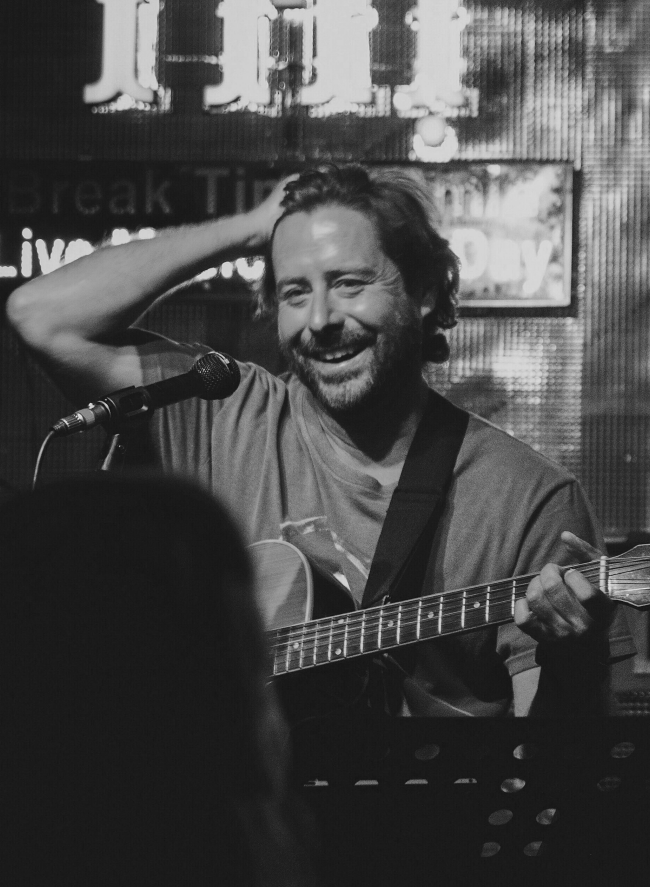 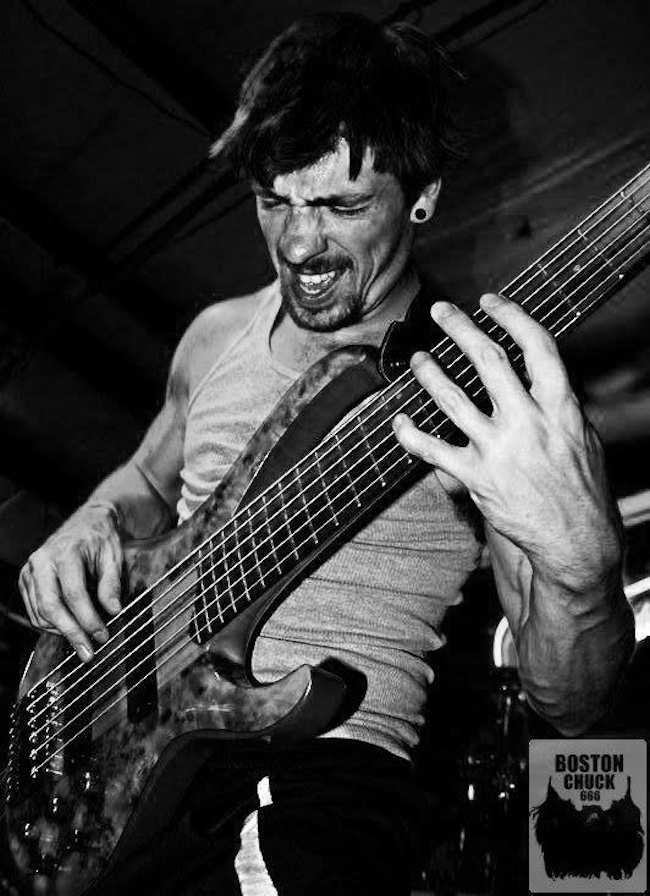 Subscribe to be one of the first to know what’s going on with Dirty Snowman Society!